self-operated offspace in my residency flat in Istanbul / space for intercultural encounters and happenings /
room to freedom of expression and art
Istanbul, 2011/2012

I operated an offspace in Istanbul in 2011–2012 during my residency in my own flat, giving room to freedom of expression and intercultural encounters.
According to political, social, religious and cultural structures, the private and public spheres are very much seperated in Istanbul. I created a gray area, making my private place public to the people I met and curious people who came to visit.
Photos, texts, videos and performances originated from this space that was both open and pre-inscribed by being initiated by myself as a gay artist.
This constellation fueled the hidden club, which only opened when people came. No visitors – no club. 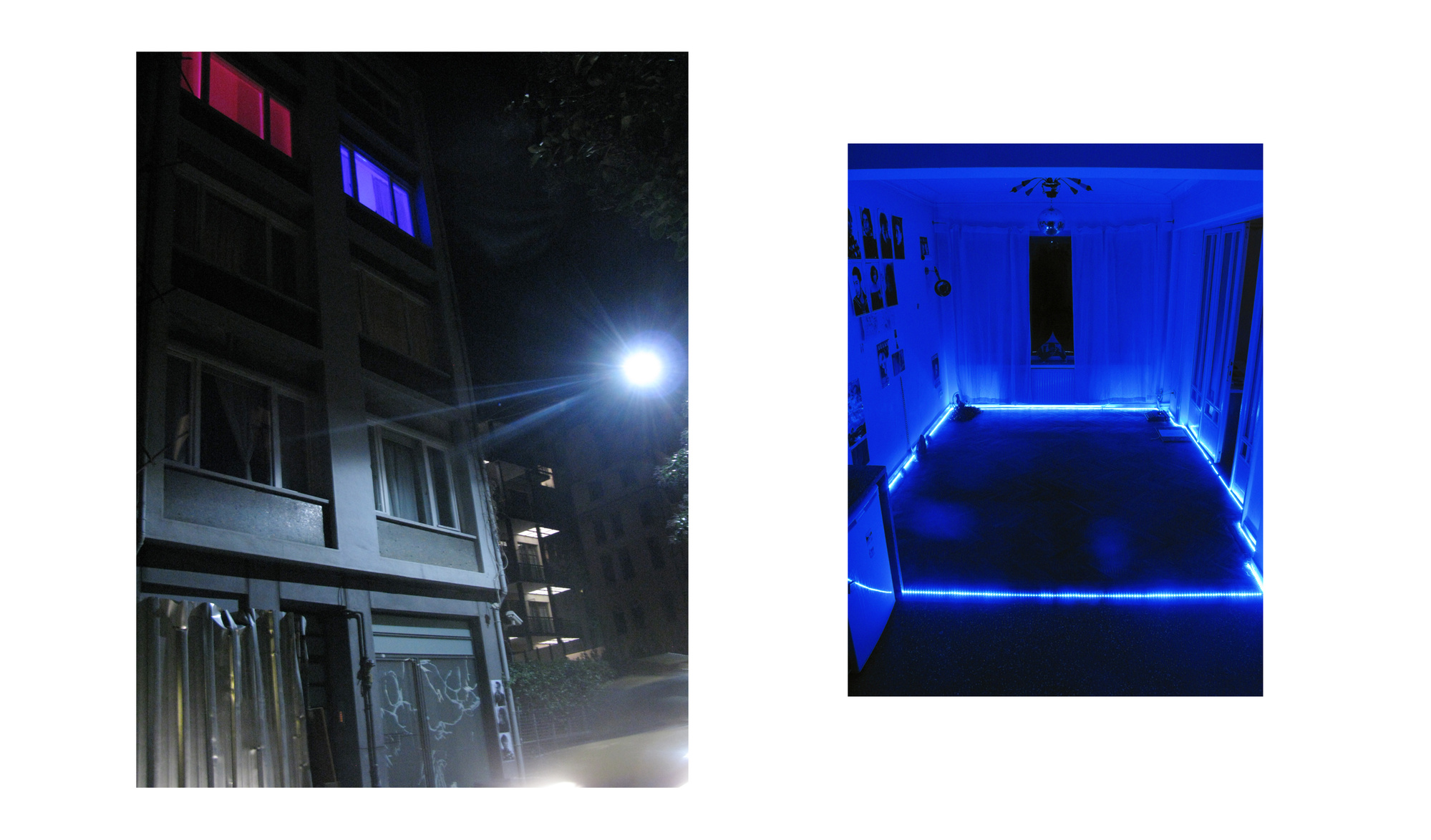 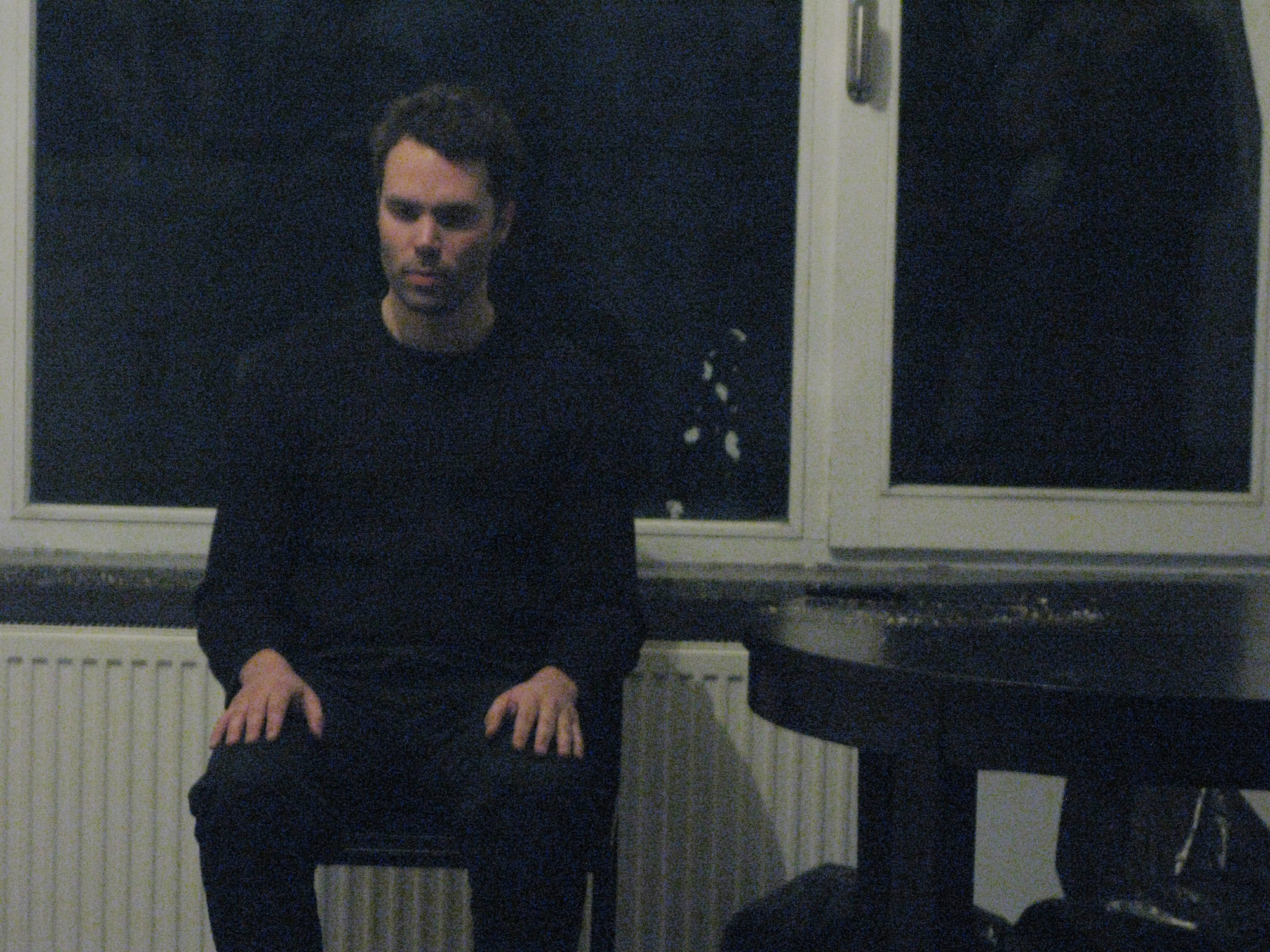 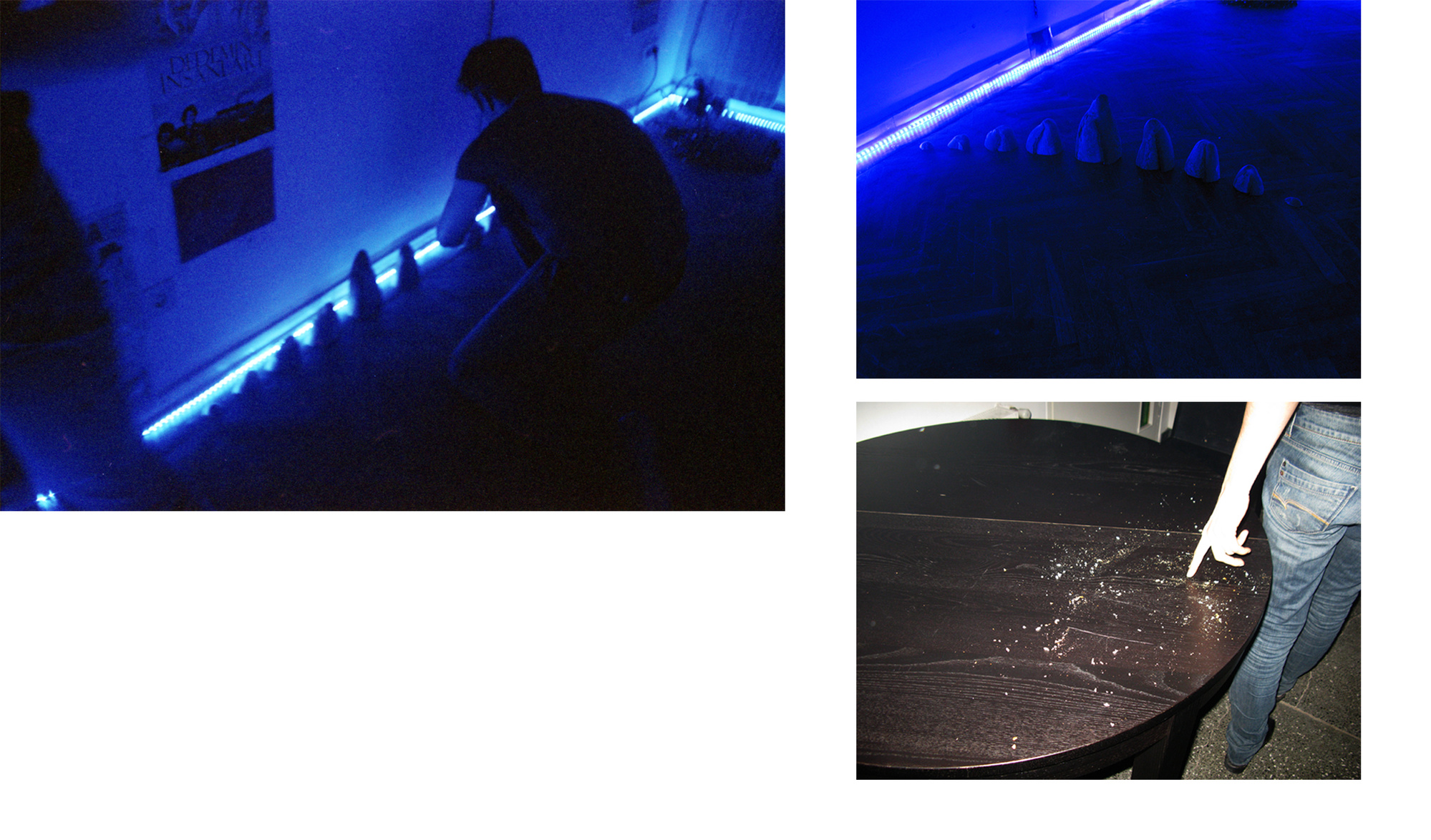 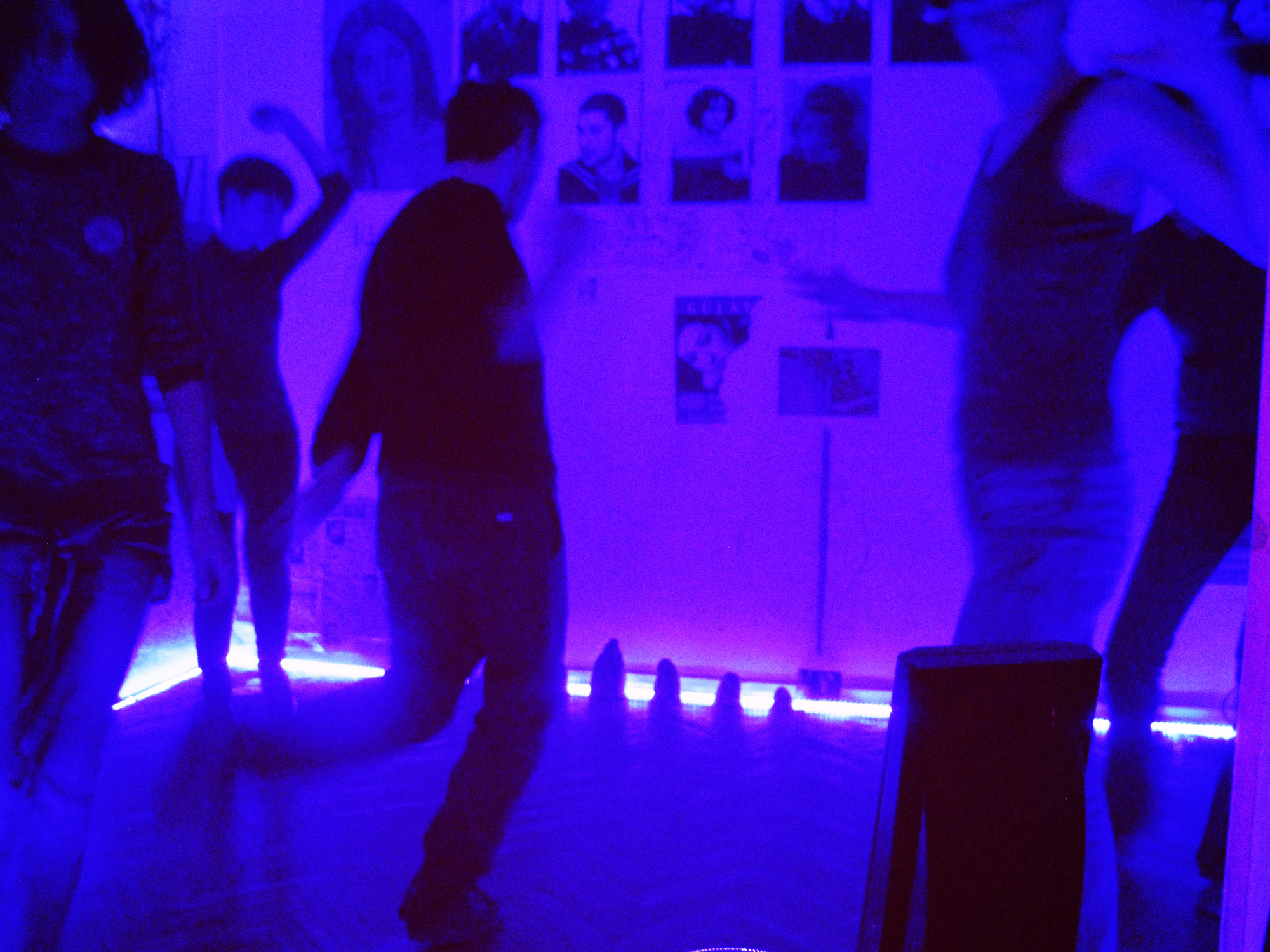 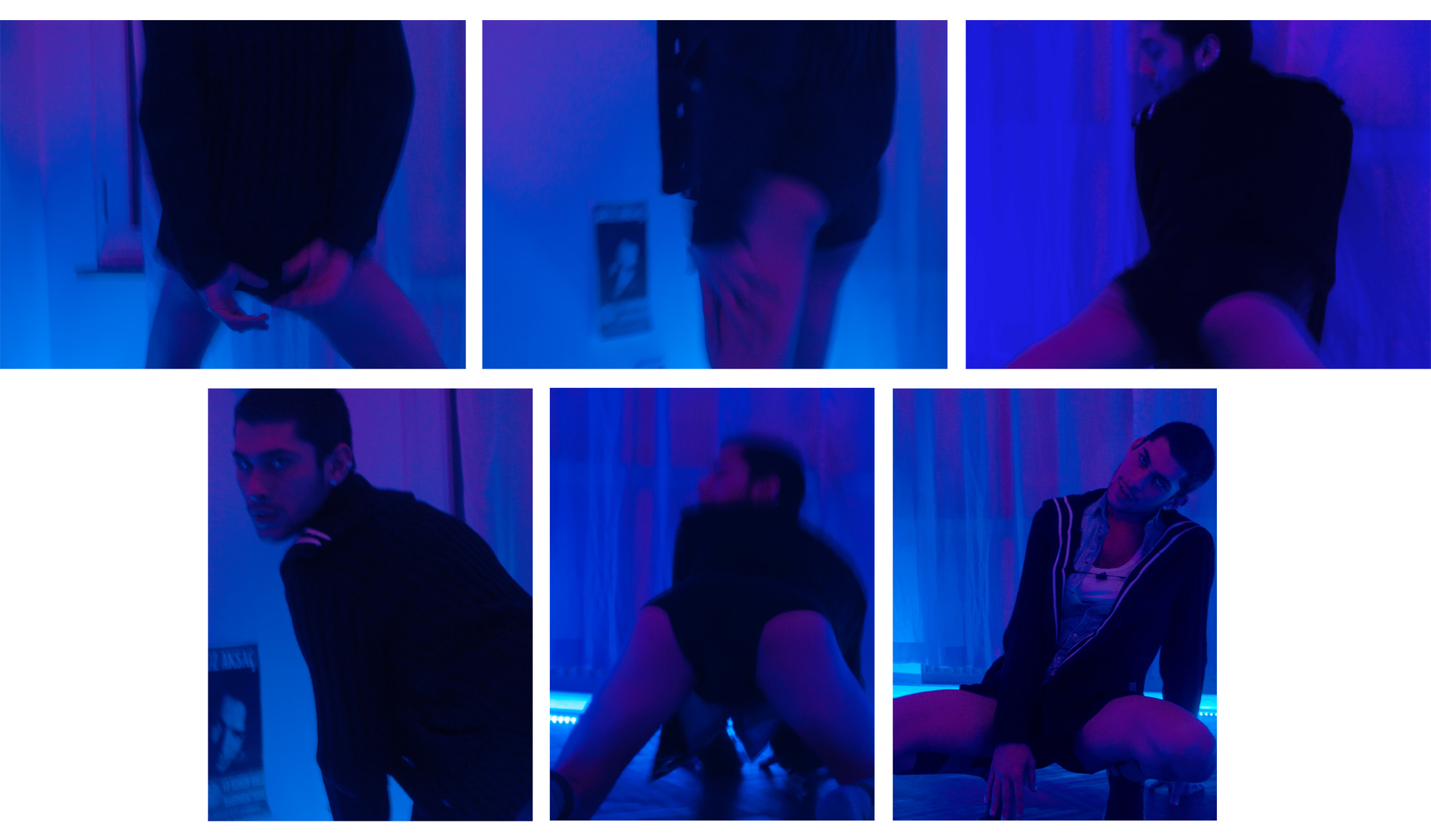 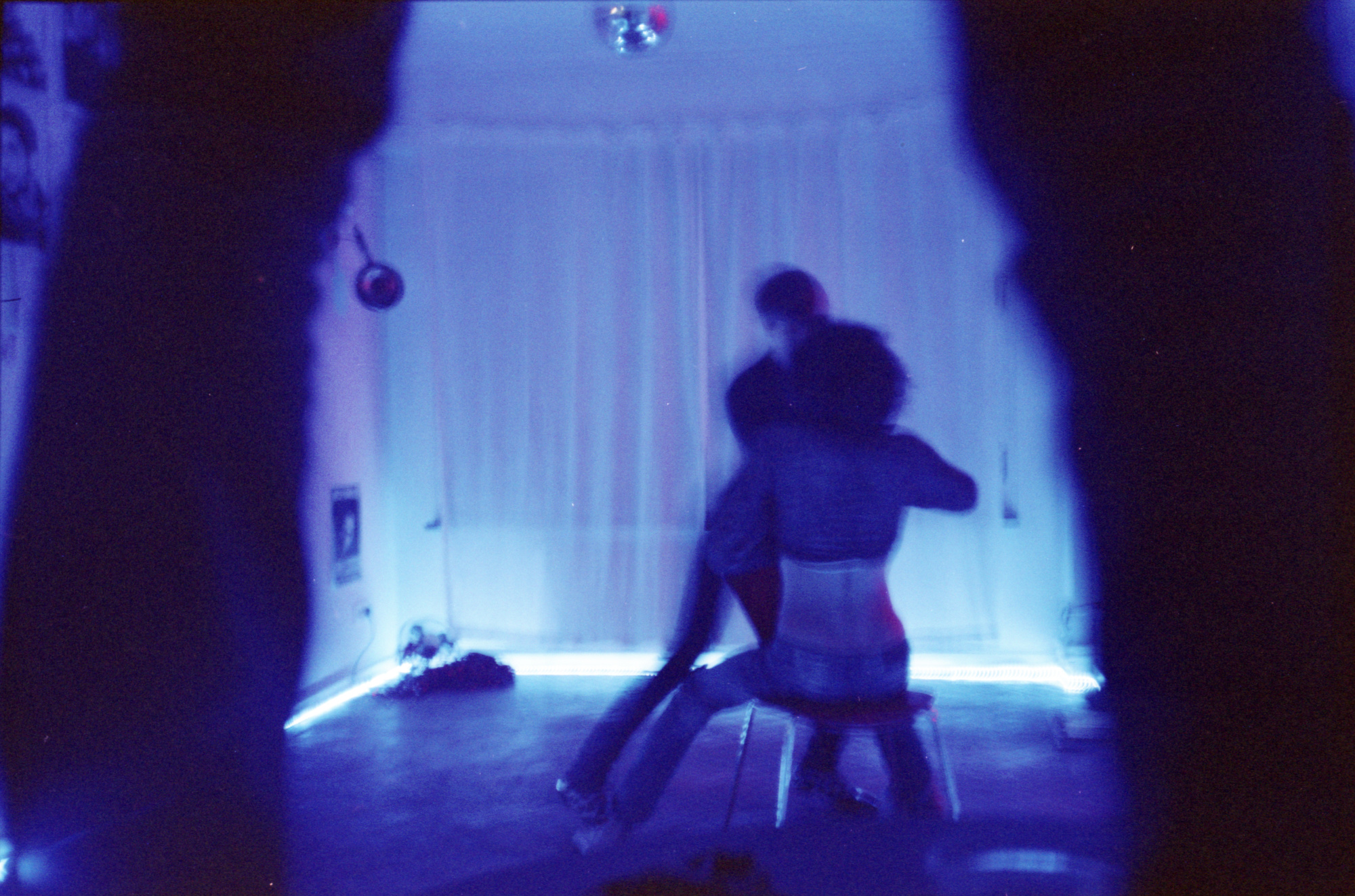 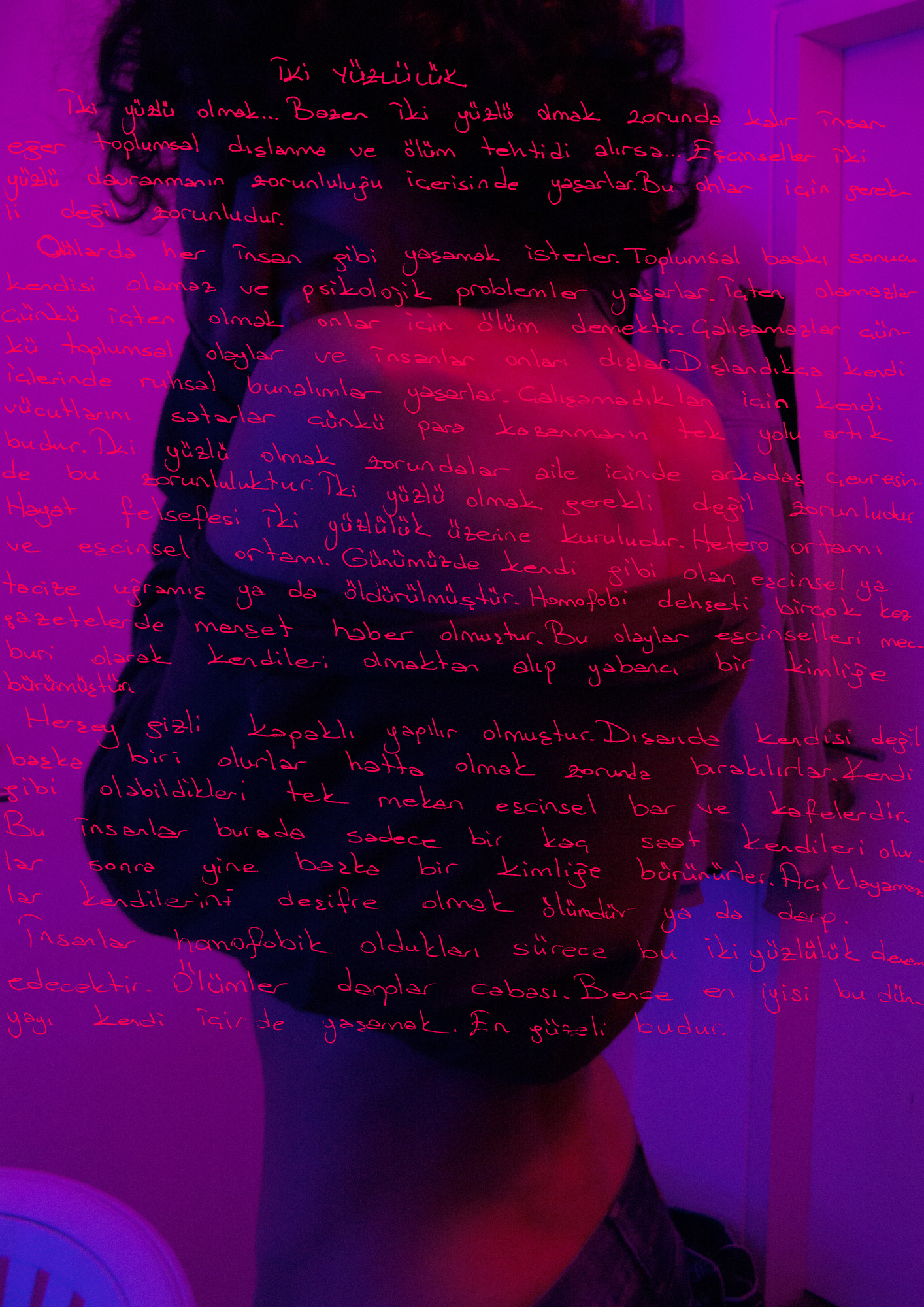 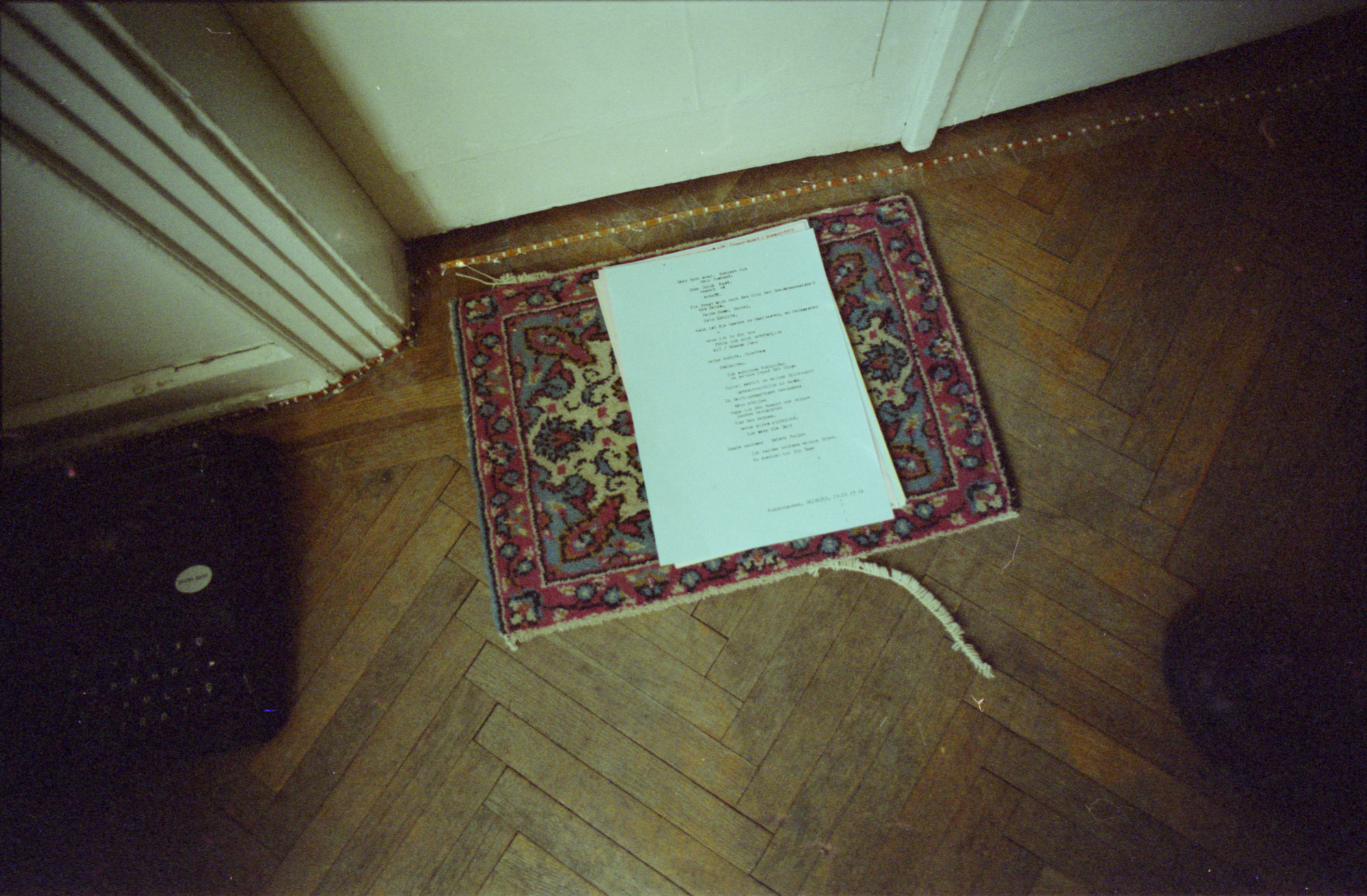 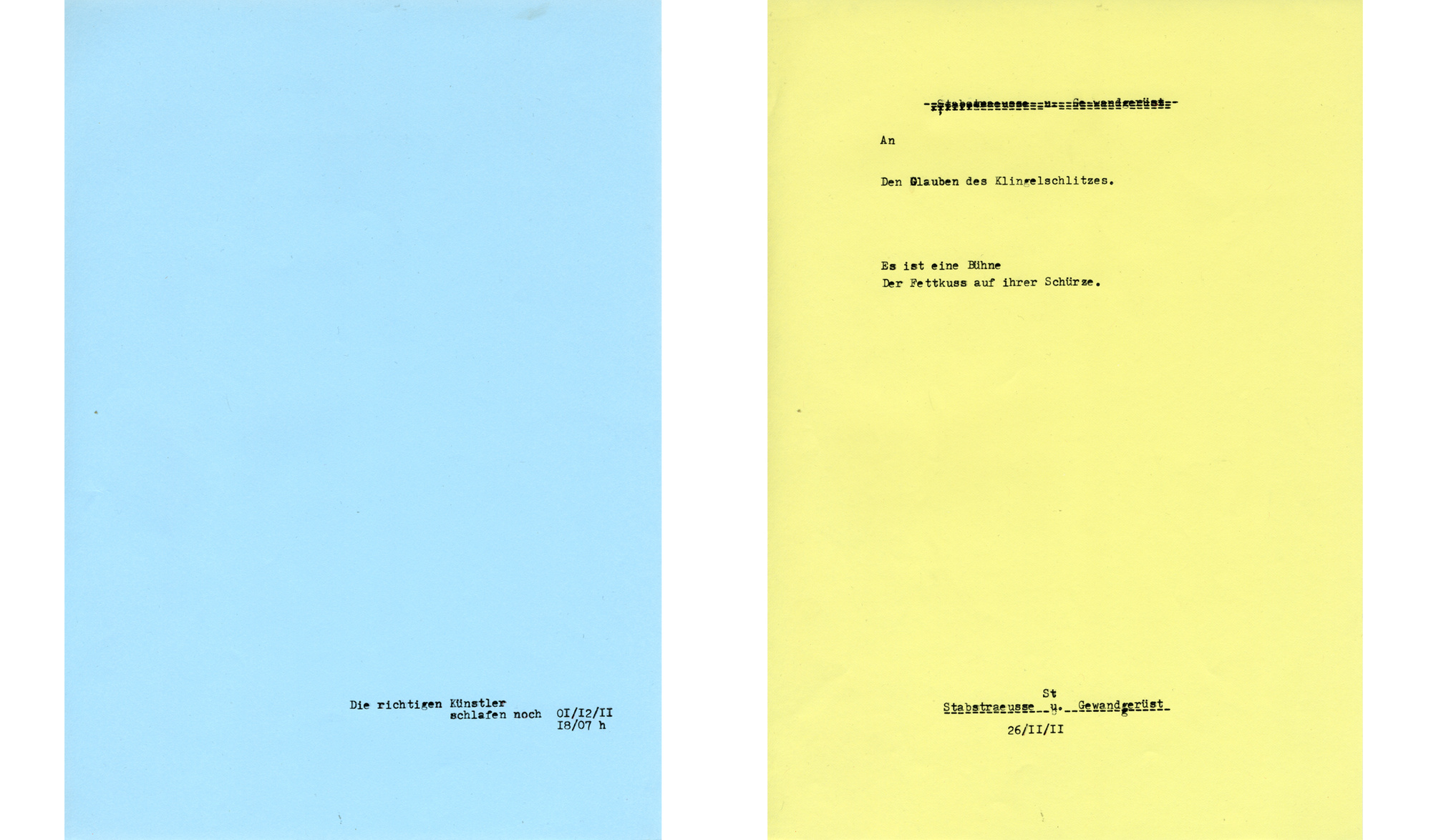 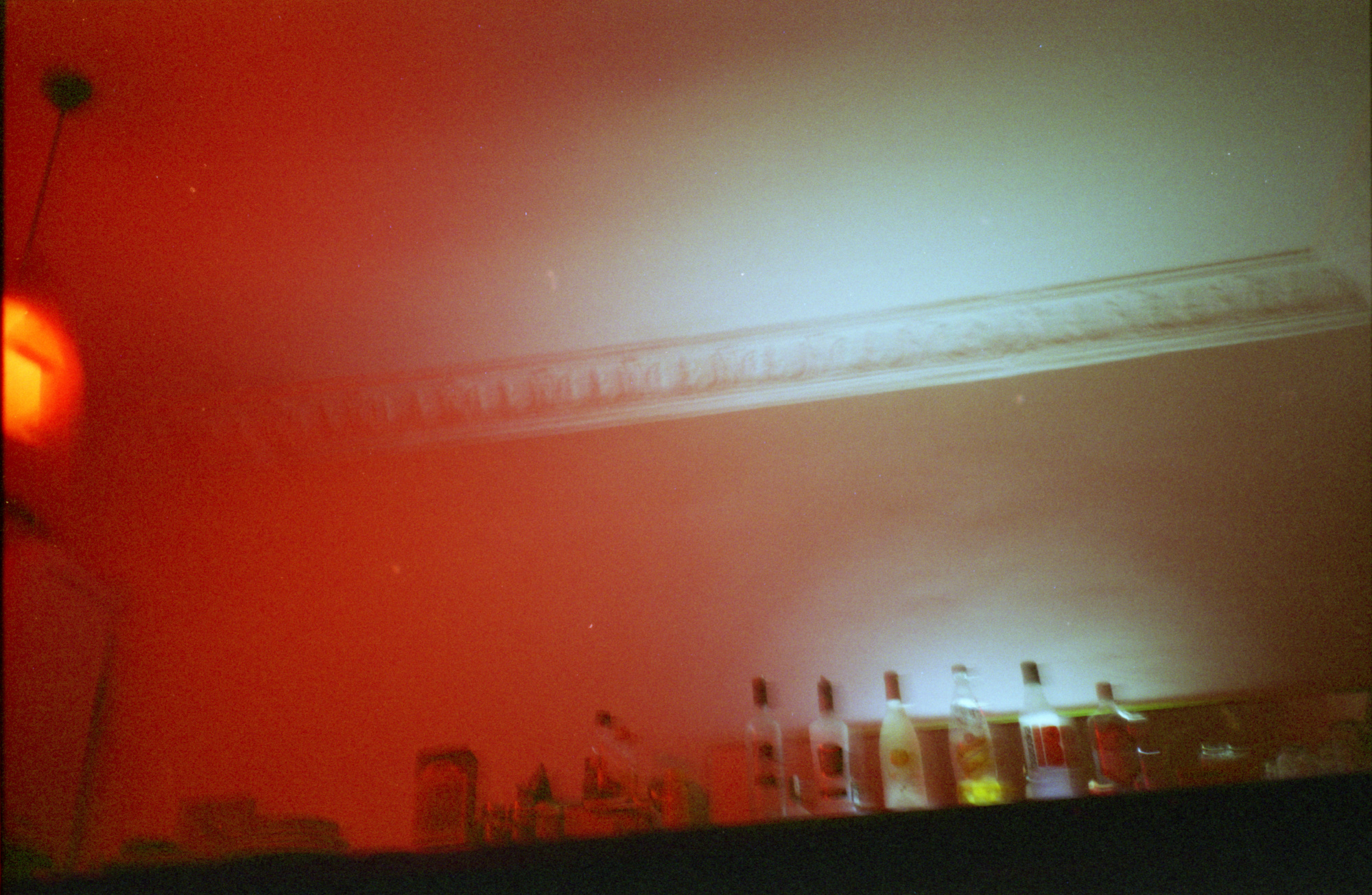 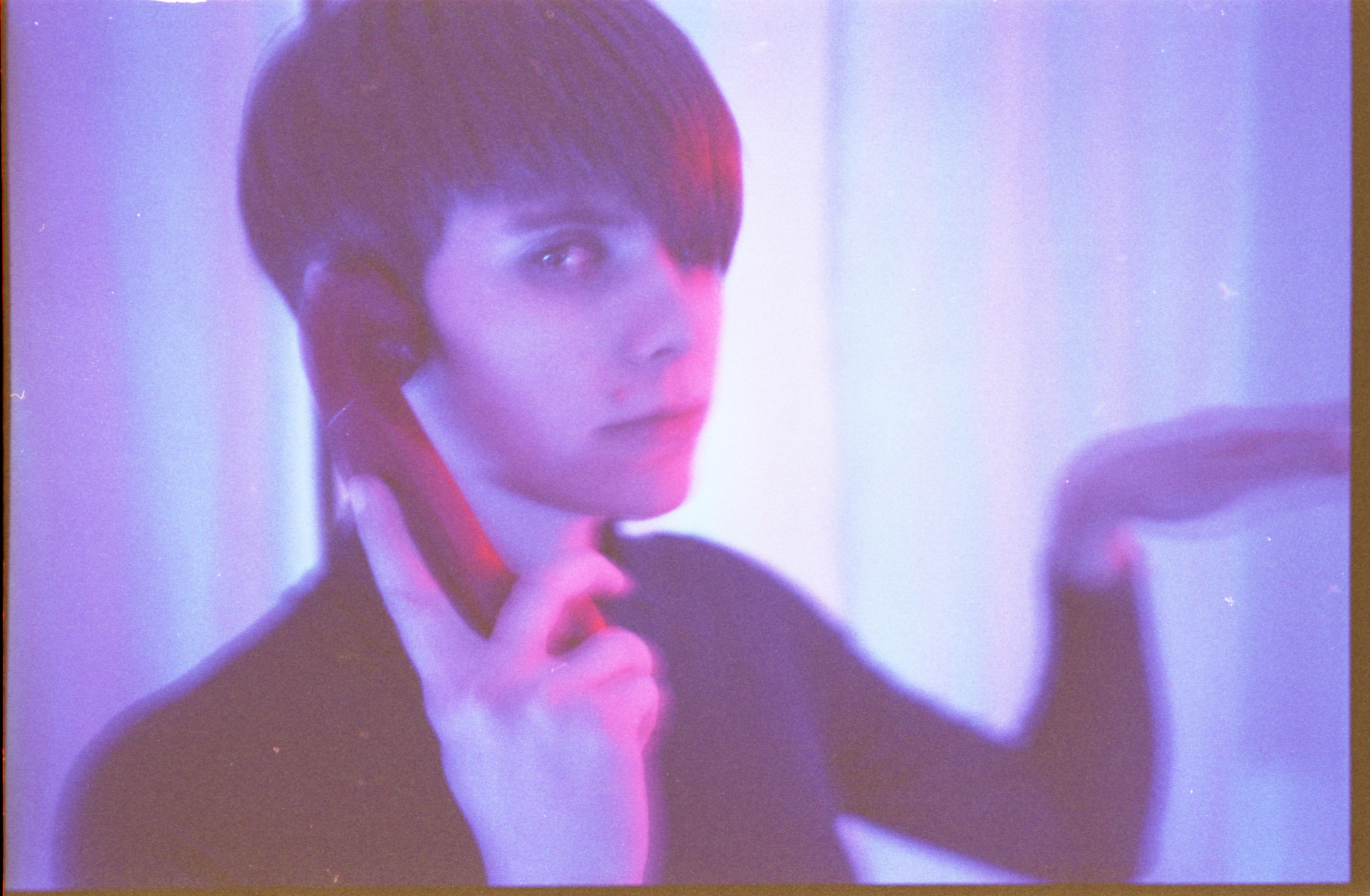 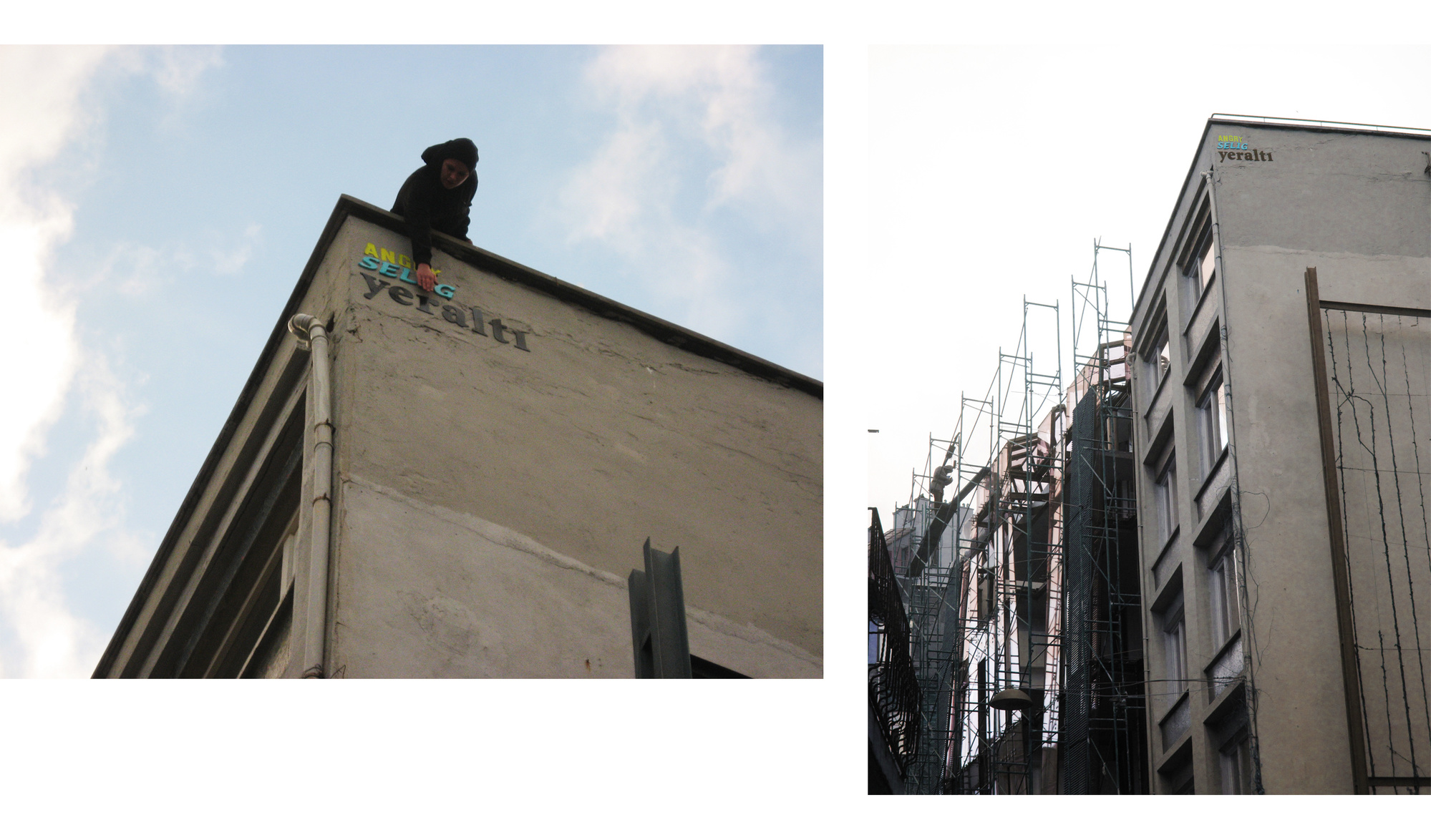 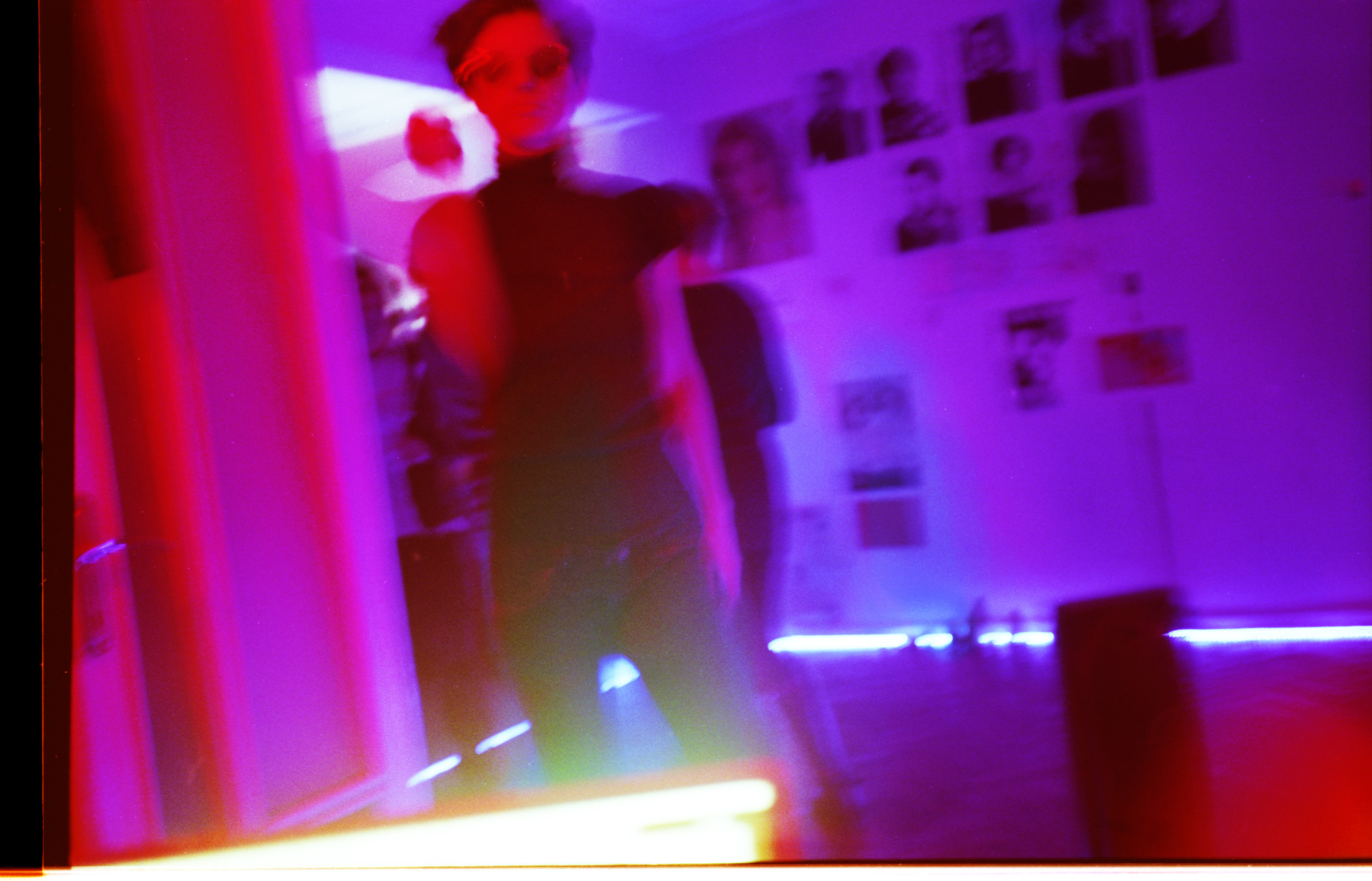